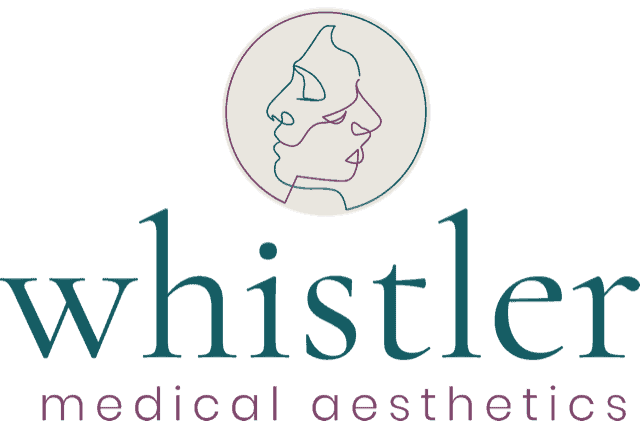 Conditions
Treatments
About us

Dr. Sarah Kennea studied at Glasgow University, graduating in 2001 with a Medical Degree and a simultaneous BSc Degree in Immunology, as well as completing an Undergraduate Course at Yale University, Connecticut.

Prior to establishing her own practice in the Channel Islands, Dr. Kennea was commissioned as a an officer in the Royal Army Medical Corps by Her Majesty Queen Elizabeth II. She served at a field hospital in Iraq during the conflict in 2003 winning the Iraq service medal. She is a published Member of the Faculty of Forensic and Legal Medicine, and returned to Glasgow University to achieve a Diploma in Forensic Medical Science from the Society of Apothecaries in London, as well as a diploma in and Medical Jurisprudence.

In 2013 Dr. Kennea made Whistler her family home where she still lives with her husband Paul, two children and three dogs! Alongside her husband, Sarah founded Whistler Medical Aesthetics. Her vision for how medical aesthetics should look.

Dr. Kennea strongly believes the ‘Hollywood’ glamorous image of aesthetics is misplaced and strives to destigmatize this imagery.

Dr. Kennea has been internationally recognized for her expertise in Aesthetic Injectables. She is one of only seven physicians in Canada to be selected to form the Canadian Faculty, and become a mentee of Dr. Mauricio De Maio. Dr. De Maio is a world renowned plastic surgeon, who is the founder and creator of the MD Codes. The MD Codes is the modern template designed to enable a modern approach to facial aesthetics.

Dr. Kennea’s work has brought her film actors, whose careers depend on natural results which do not affect full mobility. Her work on an actor’s face is guided by a study of their face in action on the screen. Patients appreciate her precise eye for detail coupled with subtle, natural outcomes that enhance their natural features.

Dr. Kennea is a Master Injector and one of the Canada’s leading experts in the advanced use of dermal fillers and botulinum toxin type A.  She studies directly under Dr. Mauricio De Maio  the worlds foremost expert and creator of the MD Codes™  a technique that focuses on the full face and on how patients want to feel, versus simply targeting lines. 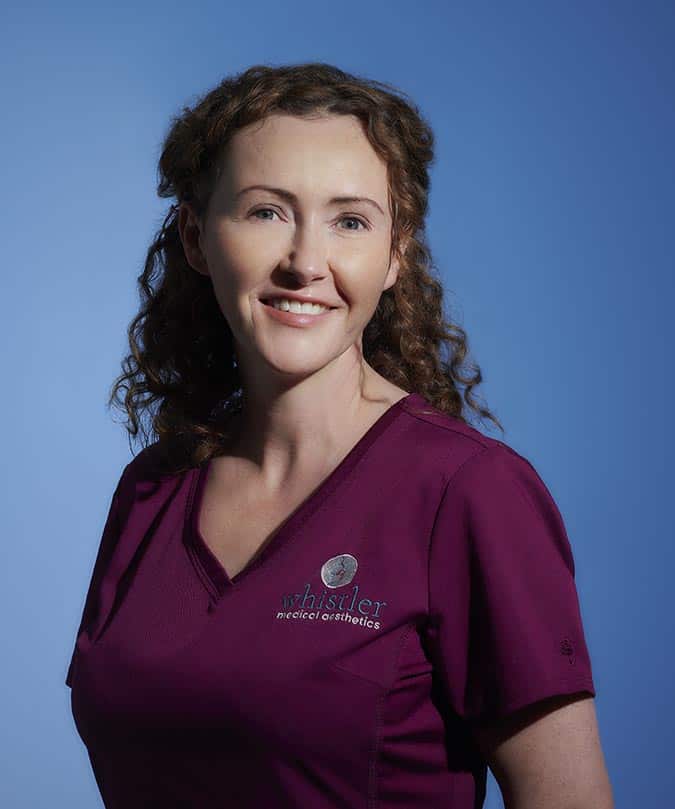 In my clinic I am looking at the full picture and helping our patients focus on how they want to feel from treatment, versus focusing on bothersome lines and folds in isolation. Taking this approach leads to higher patient satisfaction.

Dr Kennea is a member of the Canadian Medical Association  the College of Physicians & Surgeons of British Columbia & The Canadian Association in Aesthetic Medicine.

Get to Know Our Team
View Conditions & Treatments

Disclaimer:  Treatment results may vary from person to person.